It was a typical Tuesday for William Weed. He started his day at the gym, climbing on the Stairmaster for what he thought would be a typical 20-minute cardiovascular workout.

William could feel his heart racing. He kept going, anticipating that his heartbeat would return to normal. But breathing became more difficult, and William began to have chest pain.

“After less than five minutes, I had to stop,” said William. “I knew I needed help, and I knew Saint Francis Hospital-Bartlett had a chest pain facility.”

Immediately after arriving in the emergency room, William was rushed back to the triage area. An EKG and other tests revealed that he was having a heart attack.

“I received a call from Saint Francis Hospital-Bartlett, and they told me that William was having a heart incident,” said Bridget Weed, William’s wife. “I couldn’t believe it. He eats right, he’s not overweight, and he exercises. I thought that if he was really just having indigestion, I was going to be mad at him for scaring me like this.”

The reality was that William had experienced a vessel occlusion in the right coronary artery. Just 26 minutes after checking into the emergency room, William was in the cardiac catheterization lab preparing for treatment.

“It was impressive how everyone sprang into action,” said William. “The doctor arrived very quickly, and they began the procedure.”

The team placed a stent in the artery to open it up. A stent is a tube that eliminates the blockage and allows blood to flow freely to the heart. William was awake during the entire procedure.

“It was a little bit scary, but to be honest, I was fascinated with it,” said William. “I was able to see much of what was happening on the screen and asked the staff questions about what they were doing. I could actually feel it when they were removing the plaque from the artery.”

“He should win the award for Patient of the Year,” said cardiology nurse LaToya Watkins. “Most people would be stressed out at that point. He was so calm and we just talked about everything that was going on.”

The procedure was successful. William would spend just two days in the hospital before returning home.

“The doctor told me that I was the one with stress issues, but somehow William had the heart attack!” Bridget said with a smile.

“I checked on Mr. Weed the next day, and he was doing well,” said LaToya. “It’s a great feeling to be able to help someone and get such a great outcome.”

William is thankful to be exercising, mowing his lawn, and enjoying the things he enjoyed doing before his heart attack. And he appreciates the care he received at Saint Francis Hospital-Bartlett.

“I never thought anything like this would happen to me. But when it did, it opened my eyes to the importance of being able to receive great care so close to home.” 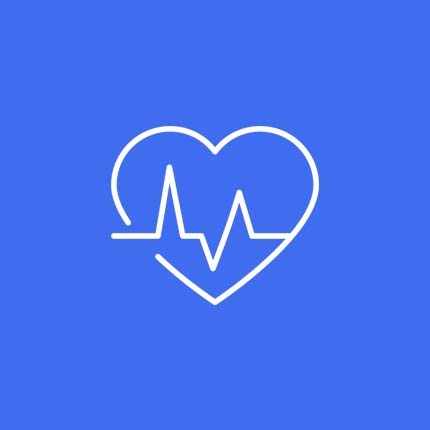